Here's a table of the first 10 numbers in Chinese.

The same logic applies to numbers over 100, but there are a few new words you'll need first.

New words for 100 plus numbers:

One thing worth mentioning when using the number two above 100 plus numbers is to use a new word 兩(liǎng) instead of 二(èr).

Another thing worth mentioning is the number 0 零（líng). This pops up when there is a zero and it's not the last number.

You might be a bit confused why I didn't include the word 百(bǎi). This was intentional to highlight native Mandarin speaker may refer to a number omitting whether if it's in the hundreds. This may happen if someone refers to a hotel room number or a name of a place like 台北一零一（táiběi yī líng yī). 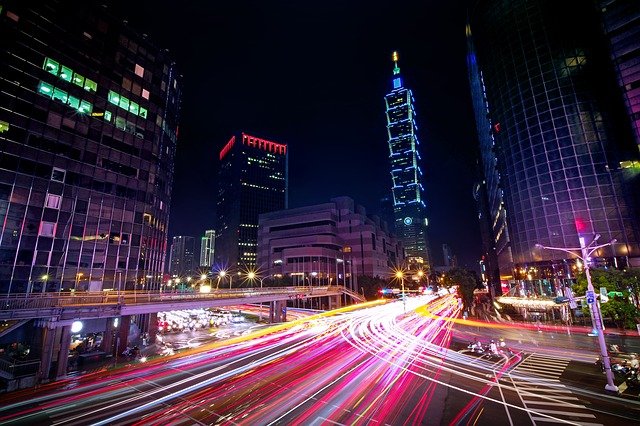 When someone does says a number without omitting 百(bǎi), usually this means they are talking about money.

So with those little gotcha's out the way we can use what we learned perviously and say numbers up into the millions.

Examples of 100 plus numbers:

Hopefully now that I have gone over the basics of numbers in Chinese you can see it's not complicated and most of the time you can work out how to say a number just by knowing the basics.