Food symbolism plays an important role in the oldest and most important festival in China known to most people in the west as Lunar New Year or Chinese New Year (CNY). On the eve of CNY, families will gather together and eat many foods and on the surface of it, it may seem like a good excuse to stuff yourself with food, but many of the foods would have been specially picked for such an occasion as most of them will hold symbolic value. Chinese families see Chinese New Year as a year to start fresh, it's with this in mind that many of the foods will be picked to help bring in what they want for this new year such as fortune, prosperity, good health, etc.

Below is a brief list of food and the symbolic meanings of foods eaten during Chinese New Year. 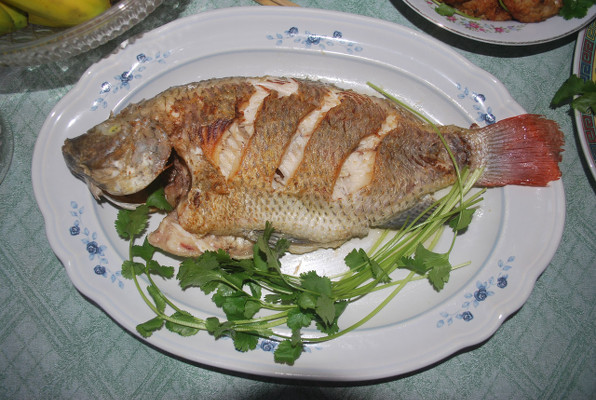 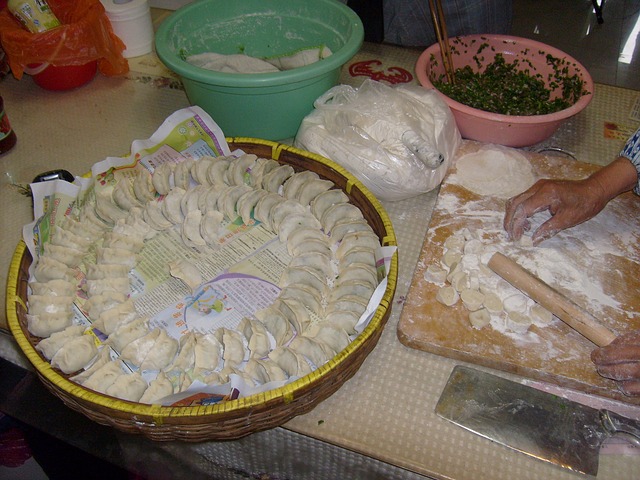